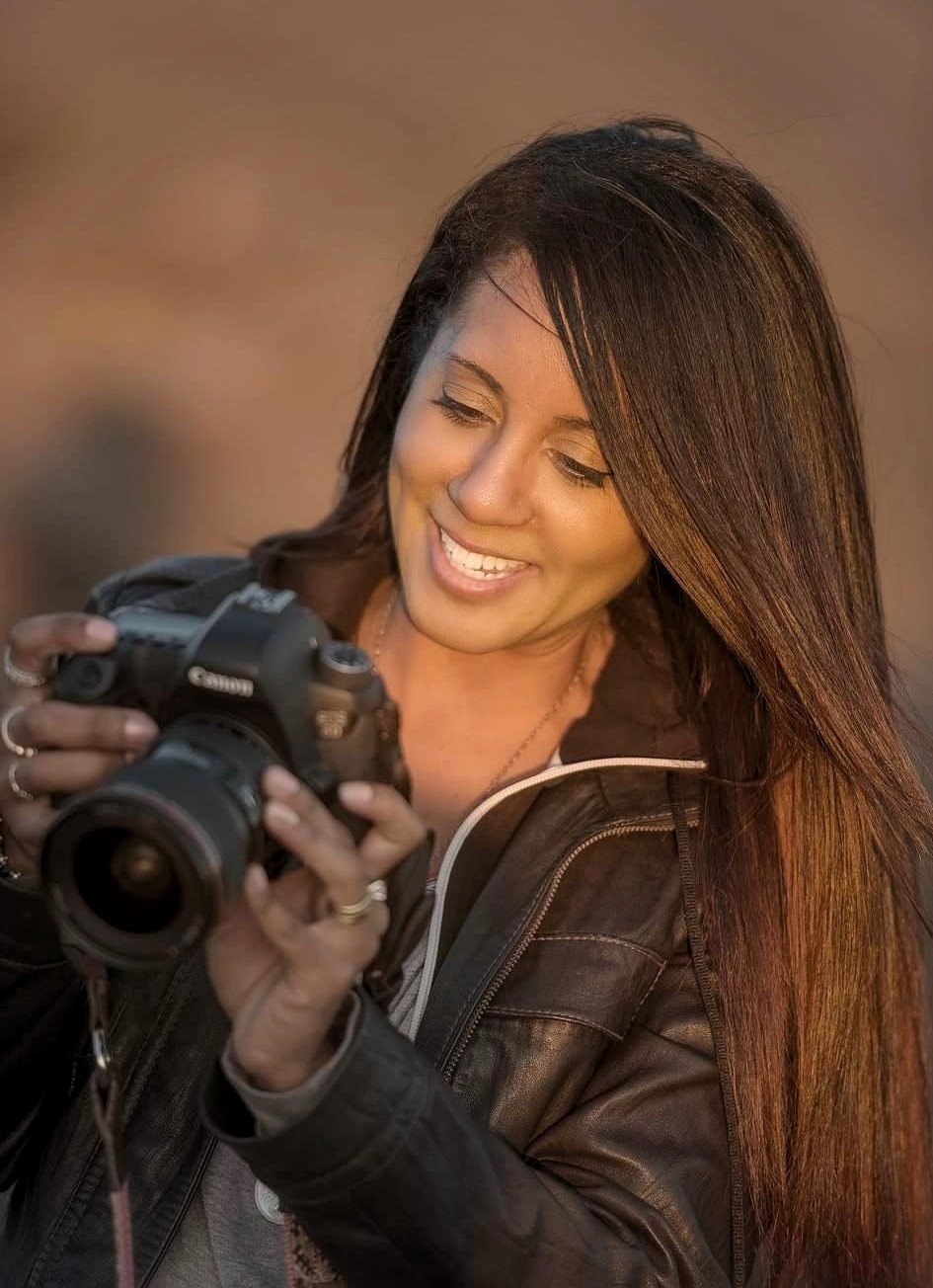 Lightscaping, Making Every Pixel Count
Kerry-Ann will share her best tips and techniques in post processing nightscape images. You will learn how to bring the most out of your images no matter what light you have. Using novice to advanced methods in Lightroom and Photoshop CC, we will make every pixel count. Some of these techniques will also prove valuable in deep sky image processing and can help you define or refine your personal style.
Kerry-Ann’s interest in astronomy started from a young age when she heard in the news that Halley’s Comet would be making a close approach to Earth. After getting her first telescope at the age of 11 and then her first SLR film camera as a teenager, she began to think of the possibilities of astrophotography.

As a space science undergraduate student at York University in Toronto she was a volunteer at the observatory where she aided in tours, observing sessions and research. Over the course of more than 15 years she dabbled in astrophotography but it wasn't until the beginning of 2007 that she started to make big strides in the hobby.

She worked hard to improve her post-processing skills while dealing with light pollution and equipment shortfalls. Her work has ended up winning awards and has been featured in science textbooks, astronomy related calendars, magazines and online publications such as Sky & Telescope, Sky News and NASA APOD. She shares her knowledge by doing speaking engagements and workshops for star parties, astronomy and camera clubs, and the general public.

While enjoying this intensive hobby, Kerry-Ann lives in the Niagara region of Ontario Canada with her husband and two girls. She works for The Weather Network (a Canadian National TV station) as a senior meteorologist and in her spare time flies small airplanes and travels around the world to capture unique nightscapes.