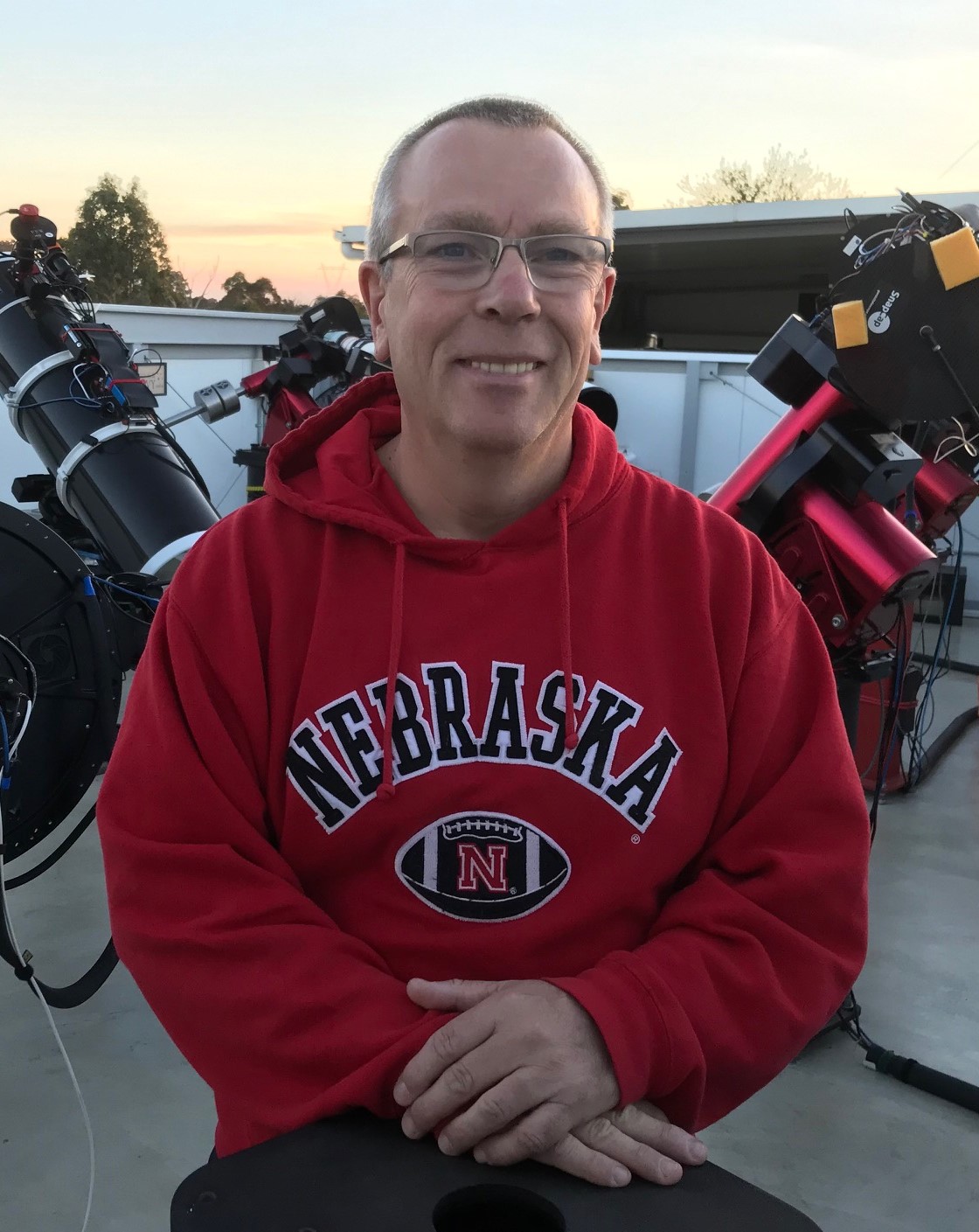 Martin’s images have appeared in many science publications, magazines, and videos all over the world. One of his images was used to create the special effects in the 2014 science fiction blockbuster movie ‘Interstellar.’ In 2012, several of his images were part of a travelling astrophotography exhibit entitled Starstruck: The Fine Art of Astrophotography, originating at the Bates College Museum of Art.

After 39 years of naval service, Martin has now retired and established his own remote imaging, data subscription, and telescope hosting business from his home in rural Australia.

You can see his work on his website at https://www.martinpughastrophotography.space