Professor of Astronomy, University of Arizona 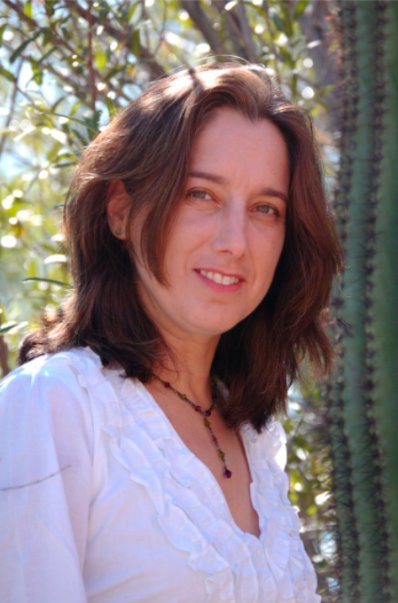 Discovering the Sources of Gravitational Waves with Pro-Am Collaborations
Professor Zabludoff will discuss how amateur and professional astronomers can work together to rapidly discover—perhaps within five minutes of the alert—the optical counterparts of new gravitational wave events. A quick response is critical for understanding the physics of the binary merger that produces the gravitational waves. She and her group are seeking to identify interested citizen observers world-wide.
A Pennsylvania native, Professor Zabludoff obtained S.B. degrees in Physics (1986) and in Mathematics (1987) from the Massachusetts Institute of Technology. She received a Ph.D. in Astronomy from Harvard University in 1993. After post-doctoral work, she joined the faculty in the Department of Astronomy at the University of Arizona (UA) in 1999. She is a member of UA’s Data Science Institute, with interests in machine learning, image analysis, and large-scale visualization.

She has led a wide range of studies across extragalactic astronomy and cosmology, exploring the first generation of stars and galaxies, galaxy transformation, gravitational lensing, dark matter, the intergalactic medium, galactic nuclear activity, galactic spectral classification, the baryon budget of the Universe, stellar disruption by supermassive black holes, and the evolution of structure. Her research involves analyses of large observational databases and theoretical cosmological simulations. She has worked on adaptations of astronomical instruments for new science.

Professor Zabludoff was a J. S. Guggenheim Foundation Fellow in 2013-14 and the Caroline Herschel Distinguished Visitor at the Space Telescope Science Institute during 2011–2013. She has been an invited visitor at institutes around the world, given review talks at more than twenty-five international conferences on a broad array of topics, and discussed new ways to detect the most distant galaxies in a TEDx talk. She has held leadership positions advising the NSF, NASA, and international research institutes on programs, facilities, and postdoctoral fellowships. She has mentored numerous junior scientists, with whom she continues to collaborate.